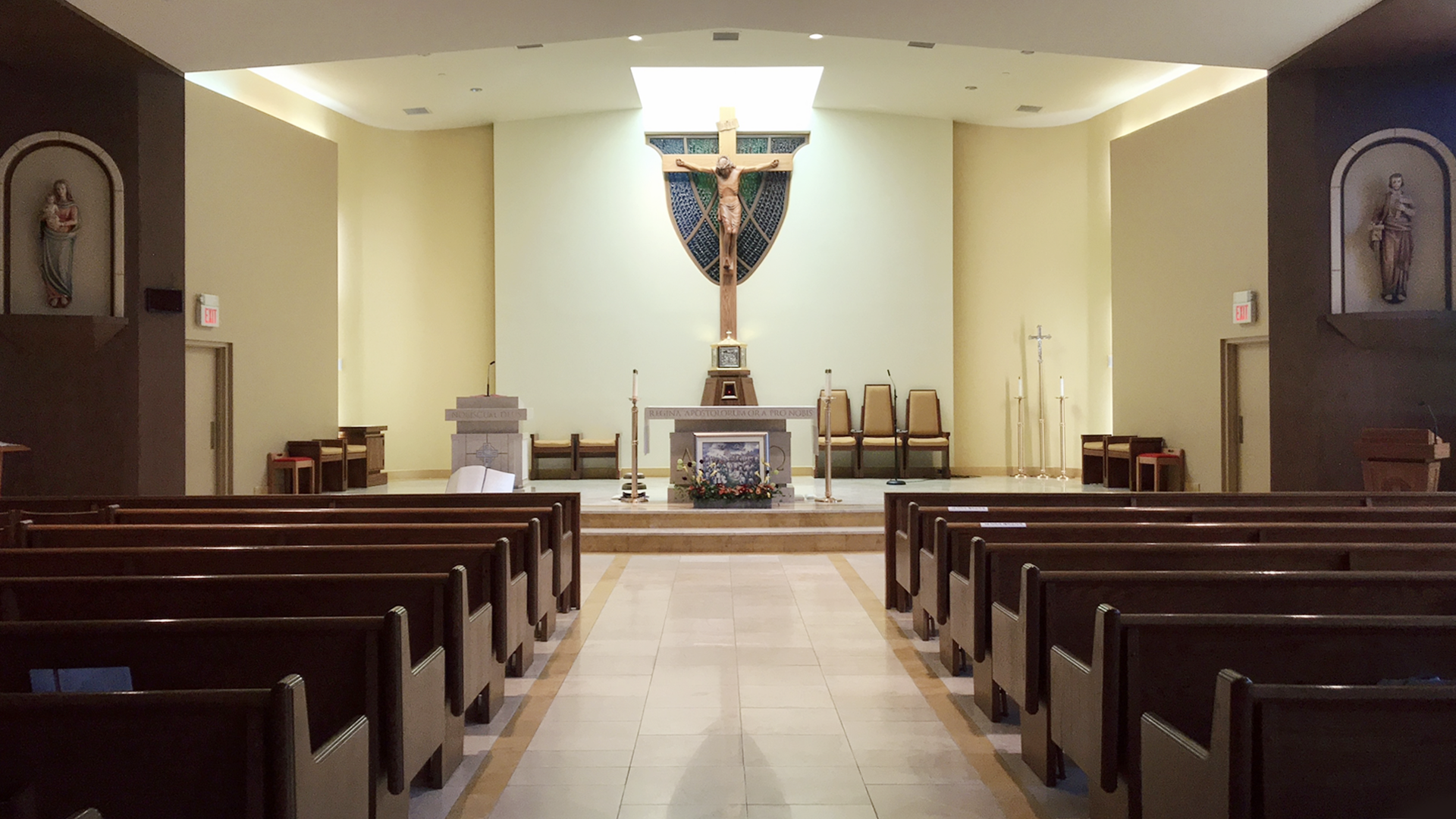 Statement of Cardinal Joseph W. Tobin, C.Ss.R., Archbishop of Newark
The people of the Roman Catholic Archdiocese of Newark join with Catholic dioceses across the
United States as well as all people of good will in condemning the senseless and brutal murder of
George Floyd in Minneapolis on May 25. We extend our deep sorrow to his family and friends,
who face soul-sapping grief because of his terrible death.
We offer heartfelt prayer for the people of Minneapolis and St. Paul, expressing special solidarity
with our beloved brother, Archbishop Bernard Hebda and the people he serves.
The murder of George Floyd, which is simply the latest instance of a person of color dying at the
hands of those sworn to protect the community, has provoked justified anger and peaceful protest
across the United States. Rage, as well as shameful exploitation of this tragedy, have spawned
inexcusable violence in cities throughout this nation. As we witness the asphyxiation of our
country, many of us cry in anguish: why?
How we answer the question is crucial because we will then know what to pray for and how we
must act. No one comes to Jesus with the lame request of wanting to feel better. They name the
evil and ask for relief. We need to turn to the Lord of the Universe, for the malice we name
cannot be eradicated by our unaided efforts.
The necessity of naming the evil of racism humiliates us, since so many events in our lifetime,
let alone the history of our nation, have compelled us to shamefully recognize the national sin
that obliges African Americans to endure unique and relentless humiliation, indignity, and
unequal opportunity. Our tolerance of racism as well as collective deafness to the cry of those so
grievously offended and the conscious and unconscionable promotion of divisions in this nation
has encouraged the heinous evil of racism to propagate.
Certainly, tolerance of tribalistic factions in the United States, especially in our political forum,
promotes a savage law of the jungle and an immoral ethos of “might makes right”. Violent
rhetoric, selfishness and even the crude appropriation of religious symbols conspire to produce a
malevolent miasma in which the sin of racism may flourish unchecked. Our society will make no
progress in addressing the evil of racism without the will to leave behind the purveyors of
polarization.
The Archdiocese of Newark must renew our commitment to making the dream of peace built on
justice and racial equality a reality for all our sisters and brothers, here in northern New Jersey as
well as throughout the United States. Since this is our goal, we embrace gratefully the prophetic
words of the Reverend Martin Luther King, Jr., “Darkness cannot drive out darkness; only light
can do that. Hate cannot drive out hate; only love can do that.”
In great sorrow, but also with profound hope, we turn to the Blessed Virgin Mary, Mother of the
Church, and ask for her protection and care during these troubled times. This young woman sang
of One whose mercy is from age to age to those who fear him…who has shown might with his
arm, dispersed the arrogant of mind and heart…who has thrown down the rulers from their
thrones, but lifted up the lowly (Luke 1, 50-52). May she inspire us with courage to do the work
of justice and to eliminate—once and for all—all hatred, bigotry and violence from our hearts,
our homes and our communities.
Cardinal Joseph W. Tobin, C.Ss.R
https://www.rcan.org/statement-cardinal-joseph-w-tobin-cssr-death-george-floyd-and-national-protests
Back to Top Share this page on